Delay in in fixation of for minimum wage of Tk 16,000 enrages RMG workers Recently garment workers threatened a tougher movement if their demand of fixing minimum wage at Tk 16,000 is not met at the owners’ and workers’ representatives meeting scheduled to be held in the near future. Garment Workers Trade Union Kendra, an organisation of RMG workers, came up with the threat at a demonstration programme in front of the Jatiya Press Club in the morning. Speaking at the progamme, the garment workers’ leaders said as per the government wage policy, the wage of the workers has to be raised in every five years but their wage has not increased although five years have passed after fixation of current wage.

While speaking Vice-President of the organisation Kazi Ruhul Amin said the government formed the RMG workers’ wage board involving the owners and workers’ representatives on January 14 which was supposed to recommend a new minimum wage for the country’s 36 lakh garment workers. “This board was scheduled to fix and implement increased minimum wage within six months of formation of the board but the minimum wage is yet to be fixed though the deadline is about to expire,” alleged Ruhu. Advocate Montu Ghosh said the government fixed the minimum basic salary at Tk 10,000 for the workers of government factories, then why the private garment workers’ logical demand would not be met. 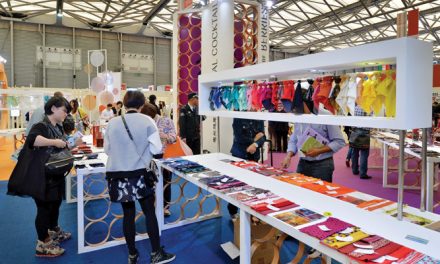 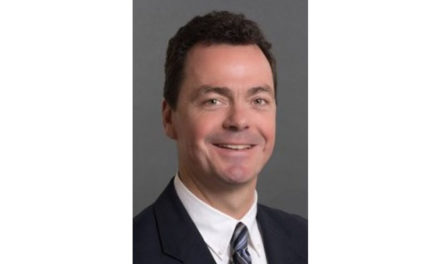 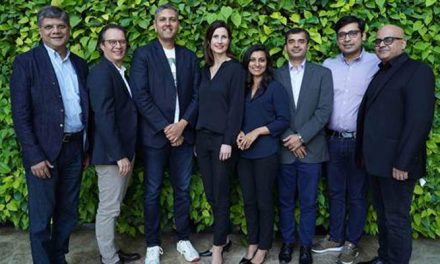 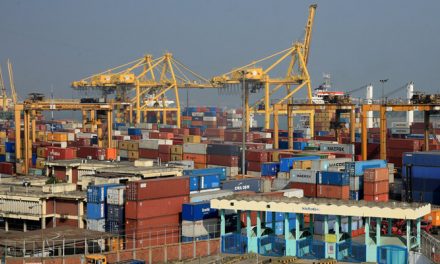