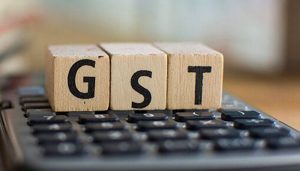 Apparel Export Promotion Council (AEPC) on recently urged Textile Minister Smriti Irani and Commerce and Industry Minister Suresh Prabhu to reduce the new rates fixed under the GST regime. Speaking at an event organised by AEPC recently, AEPC Chairman Ashok G Rajani said that exporters are not getting incentives under Remission of State Levies (RoSL). Earlier, the industry used to receive RoSL of 11.30 per cent but now it has come down to 6.5 per cent.

Exporters are also facing a crisis in shipping their products abroad, especially in European Union. The EU levies a 12 per cent duty on Indian cotton while Bangladeshi and Vietnamese cotton are exempt from any duties. Echoing the concern faced by the sector, Amitabh Kant, CEO of Niti Aayog, said, “It’s high time to reduce import duties and custom on raw material.” New rates under GST are 5 per cent, 12 per cent and 18 per cent on textile-related products, which earlier attracted no duties.

Kant also urged the Ministers to come up with new GST rates for fibres to support the sector as it is one of the largest providers of employment. The Ministers, however, said there are legacy issues with the textile Ministry. “We are working on solving all the issues prevailing in the industry,” said Irani, adding that the Ministry would work on every plight of the sector. Prabhu said the government was working on finding new markets for the domestically produced cotton. 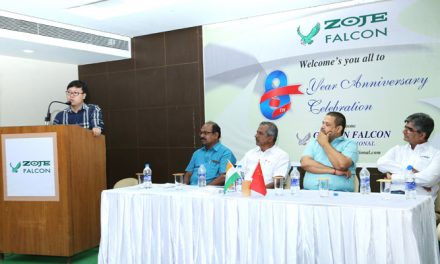 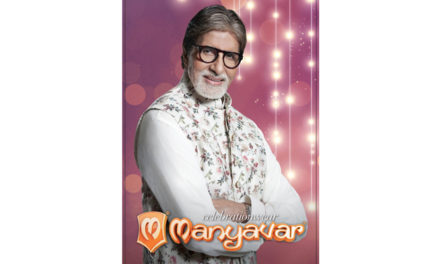 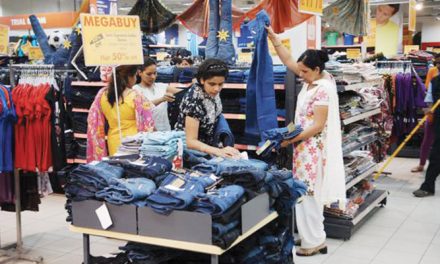