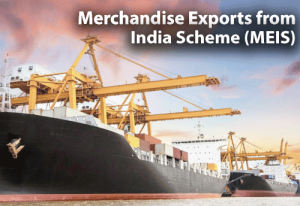 AEPC has welcomed the increase in the rates of Merchandise Exports from India scheme (MEIS) to 4 per cent of value of exports. As per a government notification, the new MEIS rates are effective from 01.11.2017. Commenting on the increase in MEIS ra‎tes, AEPC Chairman, Ashok Rajani said “We welcome the increase in the rates of Merchandise Exports from India scheme (MEIS) and would like to thank the government this initiative. The enhancement in MEIS rates will help in the fulfilment of orders for the Christmas festival as it will result in easing the blocked capital. It will help in the mitigation of the currency difference to some extent. However the Industry is disappointed over the announcement of the RoSL as the rate is far below than what the Industry has recommended and there has been no consideration of the central taxes rebate in the announcement. The Industry is witnessing a slowdown with jobs being lost and buyers migrating due to high cost. Once the buyers find alternate resources it becomes difficult for us to get them back. Therefore it is our humble submission to the government to urgently restore the previous rates of RoSL and Duty drawback”.

The apparel industry has been one of the worst hit by the GST as the industry was earlier on the optional route. Also, the industry comprises largely of SMEs who are finding GST compliances and capital blockage a severe strain on their bottom lines. Today, the industry faces a double whammy of reduced drawback and RoSL rates on one hand, and unchanged fabric and input costs on the other, besides this, the hardening of the currency has eroded the industry’s competitiveness.

India’s apparel exports has shown a decline of 39 per cent (in US$ terms) for the month of October’17 with an overall decline of 5.94 per cent in the exports of apparels from India as per the last export data .To apprise the government about the drastic situation, AEPC has been engaging with the policy makers for an early resolution of the issue which is hampering the apparel industry, post GST roll out. It has already made several presentations to the Ministry of textile, Drawback Committee, NITI Aayog, Parliamentary Standing Committee etc. 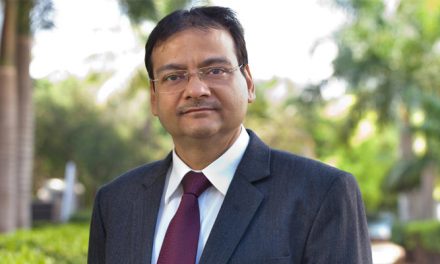 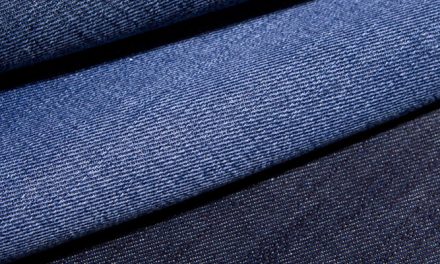 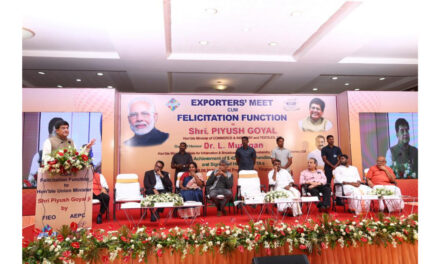 Tirupur with annual compound growth of 22.87% during last 37 years is the best example and will be duplicated across India 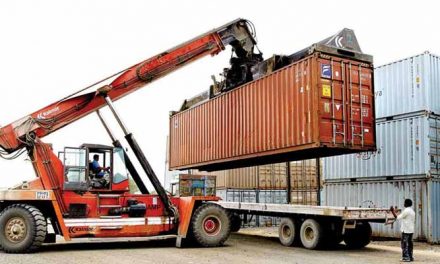