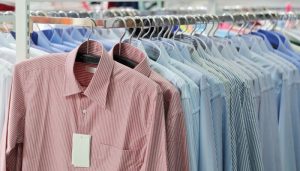 India’s Bombay Dyeing plans to launch in August a men’s readymade garment brand, called Cezari, which will initially have men’s shirts in all variants of formal, semi-formal and casual priced between Rs. 499 and Rs. 999, according to CEO Aloke Benerjee. It will be launched first with the brand’s exclusive outlets and then with multi-brand outlets (MBOs).

Bombay Dyeing will also establish 100 franchise stores in B and C class cities, targeting a growth of 35-40 per cent, Indian media reports quoted Benerjee as saying. The company has also launched a unique concept called ‘make your own bed sheet,’ which is priced at Rs. 1,999, he said. Bombay Dyeing has also launched theme designs and customized bed sheets. The company believes that the new concept will completely transform the whole outlook of the home décor industry. 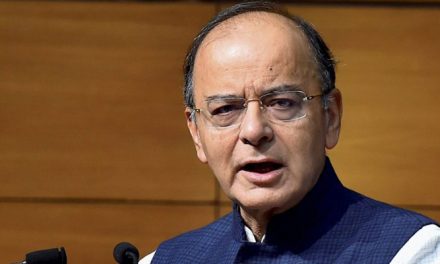 Jaitley says Indian economy to grow at 8 per cent 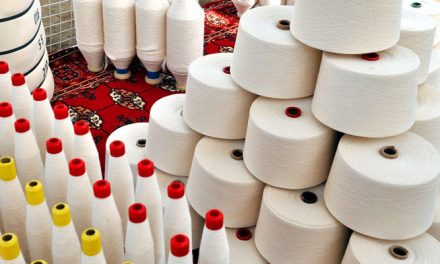