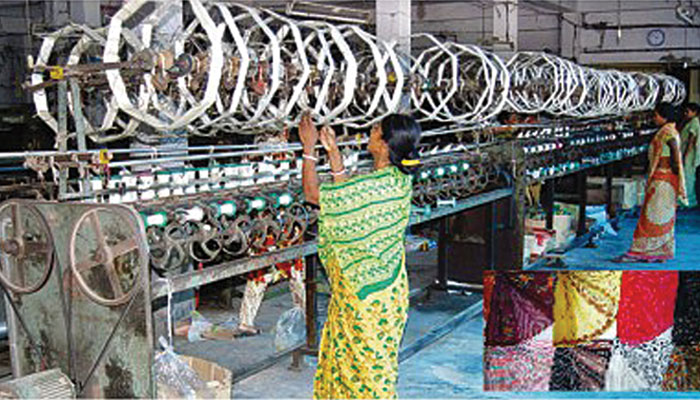 Bangladesh heading towards achieving the middleincome country status, local enterprises must find alternative path to stay competitive in the global market, the Planning Commission said.“In the unfolding industrial universe of the future, Bangladesh firms will face stark reality that competitive advantage founded on low labour cost cannot be guaranteed for all time,” a draft of the second Perspective Plan of Bangladesh (2021-2041), prepared by the Commission noted. The report also said local companies will have to focus on innovation to maintain competitive edge instead of relying on traditional advantages that have paid off so far. “Without such efforts, entrepreneurs need to be warned that the current competitive advantage in labour-intensive garment exports could be lost in (the) future,” the draft report warned. Bangladesh is scheduled to graduate to the developing country status by 2024 from the club of poorer countries. The country has also set a target to attain high income country (HIC) status by 2041. The competitive advantage is dynamic and will be evolving, it noted. Industrial workers in Bangladesh are considered least-paid compared to its competing nations in the export market. Rights activists complain that firm owners exploit labours in the country taking the advantage of overpopulation.

The draft said the East Asian economies like Korea and Taiwan, which crossed the high-income threshold, acquired characteristics including the macro-economic stability, high shares of trade in GDP, heavy investment in people, and strong competition among firms. Bangladesh has already some of these characteristics, and will have to focus on acquiring the rest, especially on investment in people and skill development, it said. The draft of Vision-2041 suggested that the economy should have to adjust itself to technological progress and new technologies. The global society is embracing the fourth industrial revolution and Bangladesh will also have to take steps to ensure that it does not miss the boat. “The education and training system will have to be geared towards meeting the challenges of a knowledge and technology-based economy,” it added. The draft report also underscored the need for transforming Bangladesh into a digital economy as the industry and services have to rapidly adapt to the technological advances globally.

To attain this, investment has to be scaled up in education and skill development, it said. ” … falling behind in making (adequate) investment in human capital will rob the country of its potential attainment of HIC status by 2041,” it warned. Economists agree with the report’s key message. Dr Zahid Hussain, former lead economist of the World Bank in Dhaka, said the low-wage driven competitiveness is okay when the country stays within the lower income bracket. “But we have to make a large investment in human capital to get out of the middle income trap,” he told. The human resources have to be the main source of economic growth, Dr. Hussain said. He noted that as the country is graduating, it is set to face two risks on the market access front. The duty-free markets access facility with the European Union under everything-but-arms (EBA) scheme needs to be renegotiated as Europe is one of the two top markets for Bangladeshi goods, he said. Besides, the recent free trade area (FTA) deal between the EU and Vietnam, one of the main competitors of Bangladeshi products, poses another big competition for Dhaka, he said. Dr Hussain suggested that Bangladesh should ink FTA deals with developed nations immediately to stay competitive in the post-LDC era. 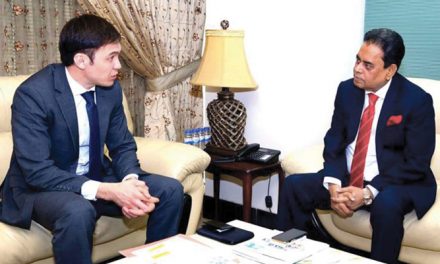 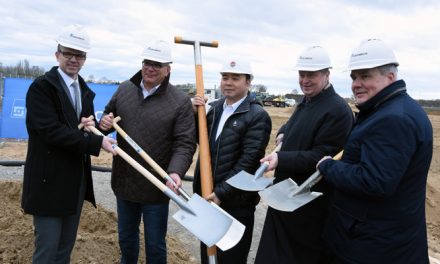 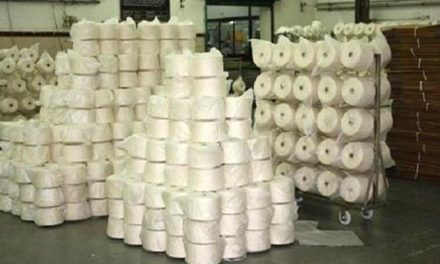 US to impose duty on polyester yarn from China, India 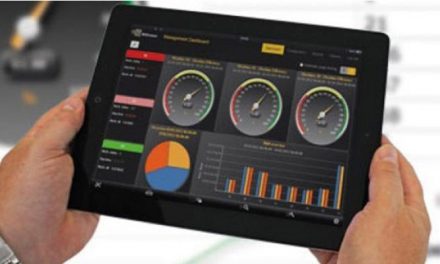