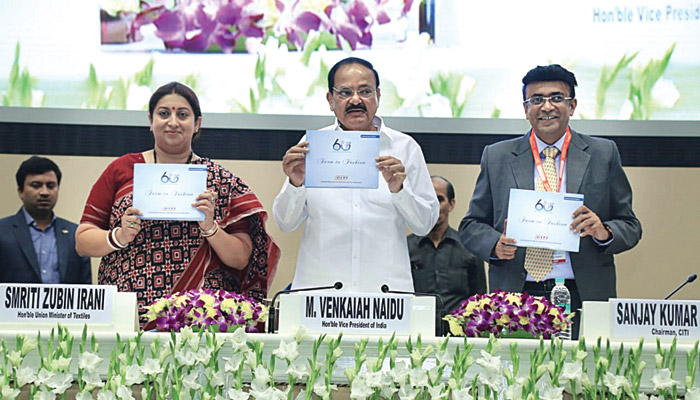 The Confederation of Indian Textile Industry (CITI) signed MoUs with Bangladesh Garment Manufacturers and Exporters Association (BGMEA) and Uzbekistan textile and garment industry to carry out trade promotional activities in both the countries. The entire textile value chain was covered at the textile conclave commemorating diamond jubilee of CITI. Disruptions lead to innovations and transformations which should be focus area for textiles and apparel sector, said Vice-President of India, Venkaiah Naidu, main speaker of the two-day conclave. Naidu requested the textile and clothing (T&C) industry to carry forward the old age long tradition started by the skilled craftsman of the Indian textile industry. He also stressed that in the ancient time the Indian textile industry had the largest share in the growth of India’s economy, while today, it has been mere reduced to 4 per cent of the GDP. The Indian Government has taken various initiatives such as establishing textile parks, Technology upgradation through TUFS, etc., Scheme for Integrated Textile Parks which have fuelled the growth of the textile industry of India, informed Naidu.

With the world moving towards 4th industrial revolution based on cyber physical systems, Naidu said that the Indian textile industry must take lead in industry 4.0 in view of the distinct advantage enjoyed by us in the IT sector. He called up on the textile industry to fully tap the potential of IoT cloud, artificial intelligence and big data and analytics. He said that it was high time for the industry to establish textile industry 4.0 learning factory in all the major clusters adopting Hub and Spokes Model with Hub focusing on advance training and spokes focusing on basic training. CITI Chairman Sanjay Jain thanked the Union Minister of textiles Smriti Zubin Irani for supporting CITI and resolving many of the industry’s critical issues. During the programme, Union Minister of textiles Smriti Zubin Irani highlighted initiatives like Silk Samagra, Samarth introduced by the government to support the Indian textile value chain. She expressed gratitude to the industry captains for supporting the government by adopting GST reforms and urged them to tap the huge potential in technical textiles which has been identified as a sunrise sector.

Appreciating the efforts by the CITI, Irani also mentioned that the national sample survey organisation will collate the data of Indian textile retail market by collaborating with office of the Textile Commissioner. To establish the size of Indian market, the government is also going to conduct a size India survey. Several firms and individuals were honoured at the conclave for the contribution to the textile industry. Naidu conferred the Lifetime Achievement Award to Suresh Kotak, Chairman, Kotak & Co. and also gave away Pioneering Awards to Shekhar Agarwal, Vice-Chairman, RSWM LTd., P Nataraj, Managing Director, KPR Mills Ltd., Neeraj Jain, Joint Managing Director, Vardhman Textiles Ltd. and Sanjay Jayavarthanavelu, Chairman & Managing Director, LMW Ltd. InnoTex 2018 Awards were also given to the top three winners for doing excellent work in their fields. 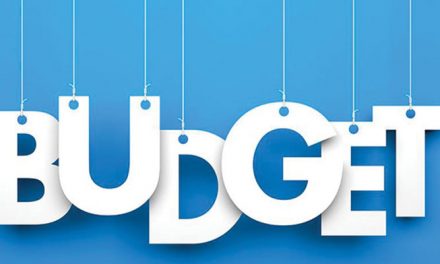 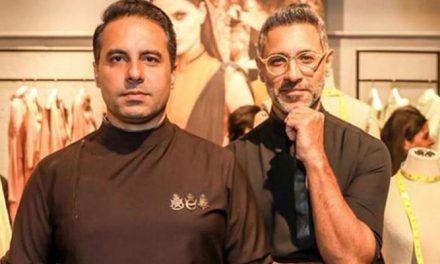 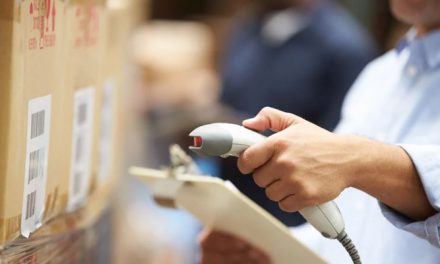