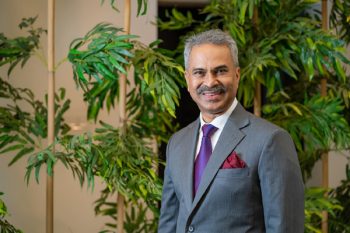 Faruque Hassan, the Managing Director of the Giant Group, has been elected as the new President of the Bangladesh Garment Manufacturers and Exporters Association (BGMEA). Hassan replaces Dr Rubana Huq who became the first female leader of the organisation two years ago. He is the leader of the Sammilita Parishad panel of the BGMEA which won 24 of the 35 Director posts in the election.

Bangladesh is the world’s second largest garment producer – after China – and the industry is responsible for around 85 percent of the country’s total exports each year.

Hassan commented: “This is a challenging time for the world, for Bangladesh and particularly for the apparel sector due to the prolonged COVID-19 pandemic. “My main agenda is to ensure financial support and backup from both the government and Bangladesh Bank to tackle the ongoing second and third wave, which is already hitting us badly.”I want to unite the BGMEA so we can face the challenges that lie ahead, and also help the apparel sector grow.”

The new President also said he wanted to work closely with the government and the European Union (EU) to retain duty-free market access to the region up to 2031, when Bangladesh will graduate from its current Least Developed Country (LDC) status.

Hassan, a Senior Vice-President of the association, secured 1,204 votes in the BGMEA election, while Huq received 1,157 votes. She and her son Navidul Huq were both elected onto the board of the BGMEA as Directors.

Rubana Huq commented: “For the last two years, I worked as the President of the organisation, receiving love from all the members. This time they elected me as a Director. I received the second-highest number of votes, which proves their love for me.”

Meanwhile, the BGMEA has said it is unwilling to comply with a government order to run factories at 50 percent staffing levels following a recent surge in COVID-19 cases and deaths.

In a letter to labour Secretary Abdus Salam, the BGMEA said such a move would mean that garment exporters would miss buyers’ shipping deadlines and incur huge financial losses.

Huq, who was still president at the time, said BGMEA factories could protect workers by operating in shifts and ensuring strict compliance with guidelines on mask use, hand washing and temperature checking.

“Customers are threatening cancellation in case of the slightest delays. At this point of time, we need to be vigilant, protect our workers and protect the industry so that the fine balance between lives and livelihood can be maintained,” she told. 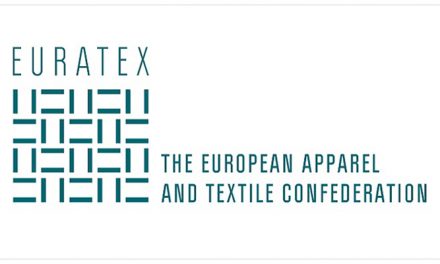 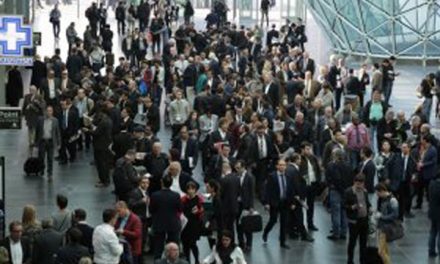 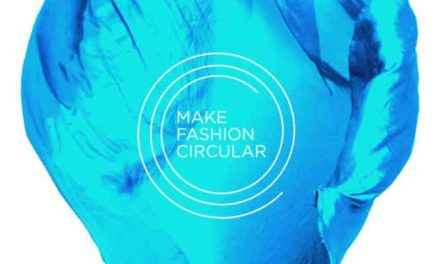 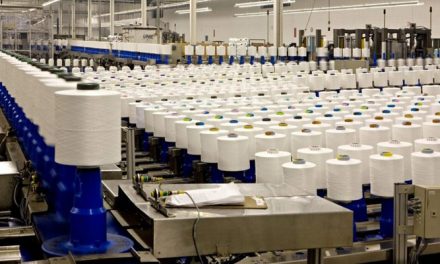