Foreign workers to be overseen by Bangladesh Govt.

More than 2.5 lakh foreigners from 44 countries are reported to be working in Bangladesh. But what makes it worrying is that, as a Transparency International, Bangladesh study has said, most of them work here illegally. Yet what makes it further worrying is that foreigners employed here in both regular and irregular ways siphon off about Tk 26,400 cr a year, which deprives the government of Tk 12,000 cr in revenue. The study on the employment of foreigners in Bangladesh, conducted in April 2018–December 2019, says that this happens as most of the foreigners work here without work permits and most of them evade taxes. The actual figures of foreigners working illegally and the amount of money siphoned off, as the study says, could be much higher as reliable and institutional data are not available. Foreigners are employed in more than 20 sectors such as apparel and textile industries, government development projects, power plants, international non-governmental organisations, hotels and restaurants. The study further says that most foreign workers violate the visa policy by working but not taking permits and many of them hide their wages to evade income tax. In many cases, the organisations employing them do not make official mention.

The situation has reached such a pass mainly in the absence of coordination and an effective policy on foreigner recruitment. The government also does not have any oversight mechanism and lacks coordination among its agencies responsible for foreign worker management. A disregard of the employers and foreign workers for the rules and regulations concerning work permit and income tax has together contributed to the situation at hand, which has resulted in an illegal capital flight. While foreigners have their rights to be employed and work here, local and international organisations also have the right to employ foreigners, if required. But it is unacceptable that all this happens outside the government’s purview. The government’s inaction about maintaining records of foreign workers and the amount of money that they remit, whether legally or illegally, is also unacceptable. It is deplorable that the government and many trade sectors, especially the apparel sector which is said to be a mainstay of the national economy, have not yet been able to create an effective workforce to reduce dependence on foreign workers.

The government and its agencies concerned must, under the circumstances, shore up the issues and work out a comprehensive plan to arrest the illegal capital flight. The government must also have an oversight mechanism to take stock of foreign workers in various offices and industries and to ensure that all conditions are met in their recruitment by the organisations that employ them. The government should think about one-stop services, as the study has recommended, to provide visa recommendation letters, security certificates, work permits and visa tenure extension approval for foreign workers, which can be an effective way to stop irregularities in foreigner recruitment and their tax evasion. 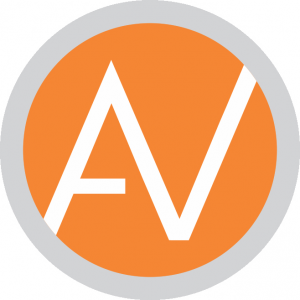 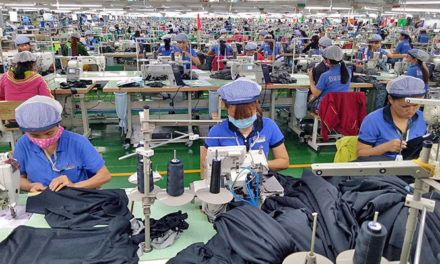 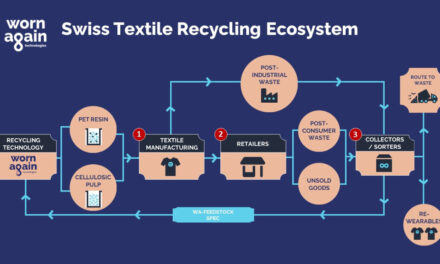 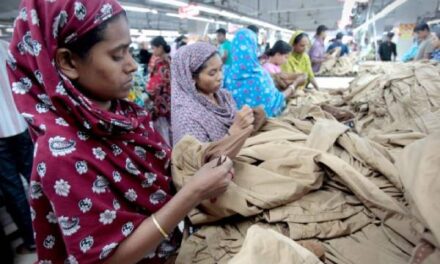 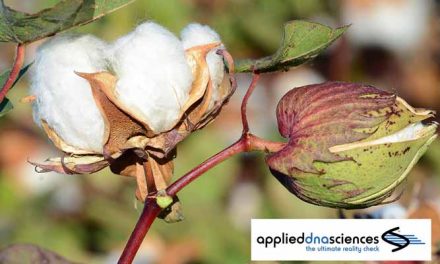