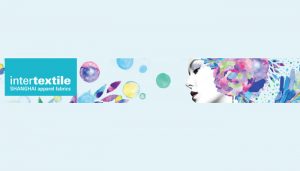 The 2018 Autumn Edition of Intertextile Shanghai Apparel Fabrics will take place earlier this year, with the industry’s leading trade fair running from 27-29 September instead of its usual October timing. The exhibition will be held again at the National Exhibition and Convention Center (Shanghai), its home since 2015. The 2017 fair played host to 4,538 exhibitors from 32 countries and regions, and 77,883 trade buyers from 102 countries and regions.

“After extensive consultation with all stakeholders over the past year, we have come to the decision to bring forward the Autumn Edition to September,” explained Wendy Wen, Senior General Manager of fair co-organiser Messe Frankfurt (HK). “The Autumn/Winter sourcing season has steadily moved earlier in the year, and this change in timing is necessary to ensure Intertextile Shanghai remains the leading business platform for both suppliers and buyers in the global apparel fabrics and accessories industry.”

As in previous editions, Intertextile Shanghai Apparel Fabrics will be held concurrently with Yarn Expo Autumn, fashion garment fair CHIC and knitting fair PH Value, making this the most comprehensive sourcing platform in the global industry.

More information is to follow after the conclusion of next month’s Spring Edition, which will take place from 14-16 March, where some 3,300 exhibitors and around 70,000 trade buyers are expected to converge. Intertextile Shanghai Apparel Fabrics – Autumn Edition 2018 is co-organised by Messe Frankfurt (HK); the Sub-Council of Textile Industry, CCPIT; and the China Textile Information Centre. 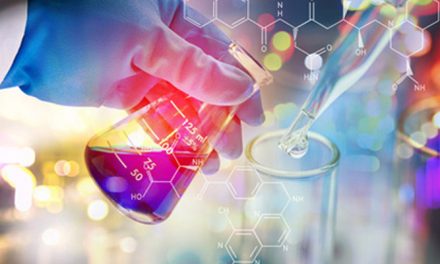 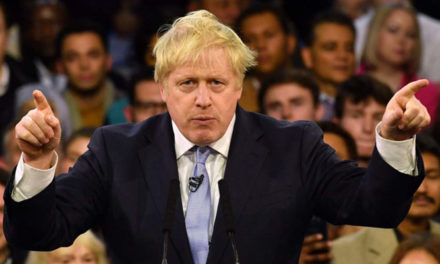 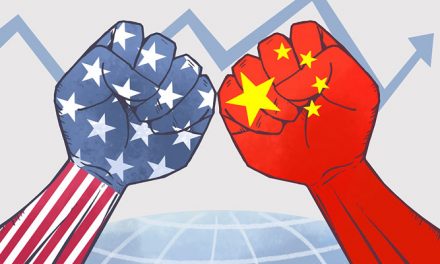