“It’s in your Jeans” a seminar by TANTU 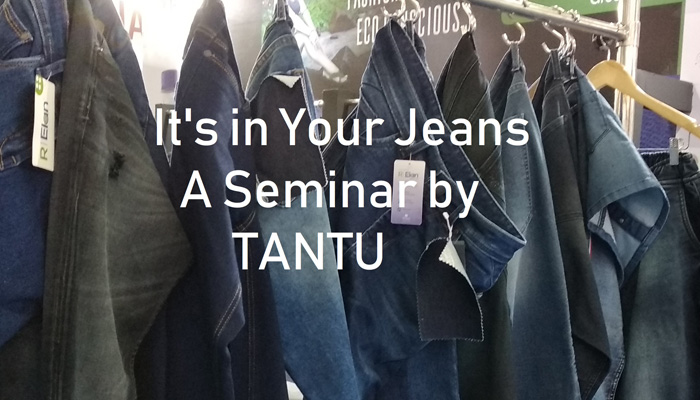 With sustainability and circularity continued to be the flavour of discussion in textile and apparel fraternity, denim and Jeans are coming back stronger due to its severity of water and energy consumption. Jeans is always in the news for good or bad; it is classic yet fashionable; it is blue yet can take any colour. Globally, consumers own an average of 5.4 pairs of blue jeans. It would be natural to expect that the United States would boast the highest per capita ownership with around 8, given its seasonal temperatures and the fact that it is the birthplace of blue jeans. While India is far behind with per capita ownership of 0.3, numerous seminars and conferences are being organised to discuss the issue of energy consumption, water usage, CO2 footprint and effluent discharge per pair of Jeans making.

The speakers will include designers, fit specialists, technologists, start up evangelists and entrepreneurs from India and Bangladesh. Sharing the details of the seminar, Prof. Prabir Jana, President, TANTU avers that “TANTU seminar will continue to add value to the knowledge ecosystem with amazing line up of speakers and sharing knowledge otherwise not available in books or open domain”. Ramsons, one of world’s most respected apparel finishing solutions provider and proudly made in India is the title sponsor for the 7th edition of Tantu Seminar, scheduled to be held at the India International Center, New Delhi, on 14th September 2019.

Some of the confirmed speakers are:

TANTU Textile Alumni Association is the North India chapter of two iconic textile colleges of West Bengal. As a group of core professionals serving textile and allied industries, TANTU brings together experts and working professionals on a common platform to discuss, debate and deliberate on issues related to textile industry so that the industry accrue optimum benefit from the services of professionals and sustain in the competitive market. 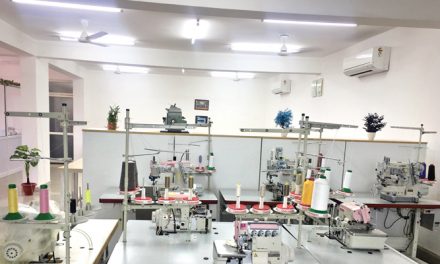 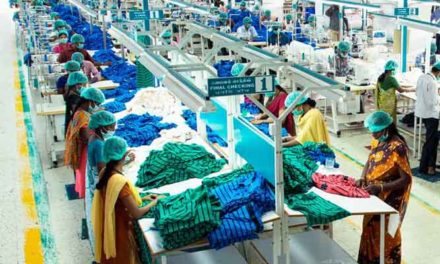 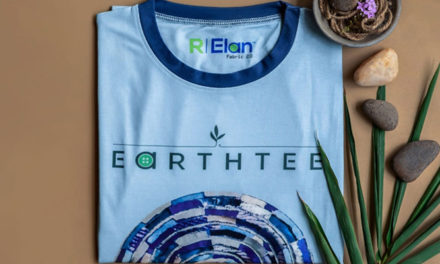 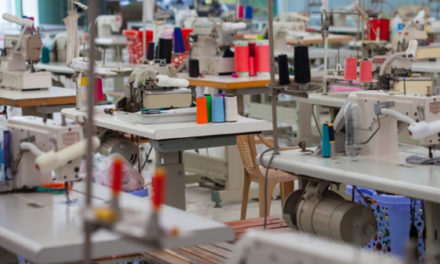