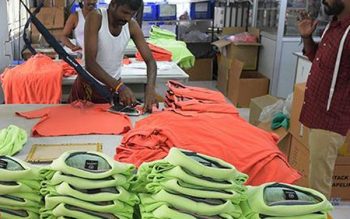 Textile and clothing exports increased over eight per cent to $8.76 bn on a year-on-year basis in the seven months of the current fiscal year, according to data released by the Pakistan Bureaus of Statistics recently. The July-January figures showed that growth in textile and clothing exports came from the value-added sector. In January, the export from the sector posted 10.79pc growth to $1.32bn as against $1.19bn over the corresponding month of last year. The improvement in the value-added sector helped increase overall exports by 5.62pc to $14.25bn on a year-on-year basis.

Commerce Adviser Razak Dawood told Dawn that the growth was the outcome of the policy measures that the government took in the last over two years. Prior to the PTI Government, Dawood said, industries were closing down in Faisalabad. He went on to recall the measures like abolishing of duty and taxes on industrial raw materials as well as paying off past pending refunds to exporters. The devaluation of the rupee and lower interest rate accelerated industrial growth, especially in the export-oriented industries. Dawood said that it was his government’s policy to provide uninterrupted electricity and gas to the export sector.

On the issue of delay in textile policy, the adviser said that the government is looking into various options on how to support small exporters. The delay, he added, is only because of this reason. The government has decided to announce a five-year textile policy laden with over an Rs.1 trillion support for the sectors.

He said uninterrupted gas supply to the industries in Karachi was one of the factors that boosted exports.
According to the PBS data, the export of cotton cloth dipped by 8.63 percent between July and January this year from a year ago followed by cotton yarn 23.97 percent and raw cotton by 96.27percent.

In the non-value-added sectors, the export of yarn other than cotton was up by 4.63 percent, tents, canvas 48.95 percent, art and silk 0.45 percent, made-up articles excluding towels, bedwear 18.01 percent and other textile products 37.75 percent during the period under review. 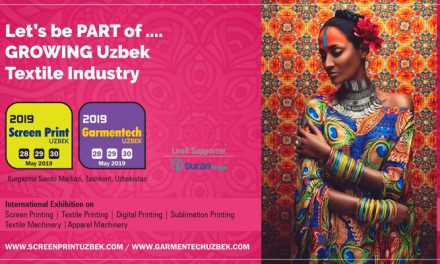 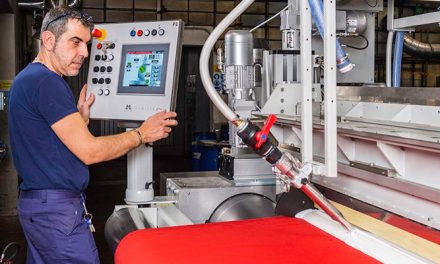 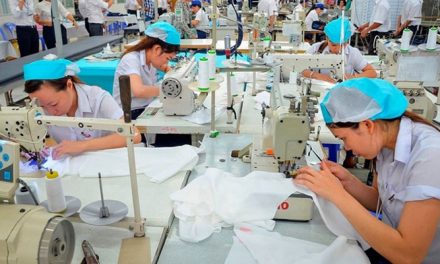 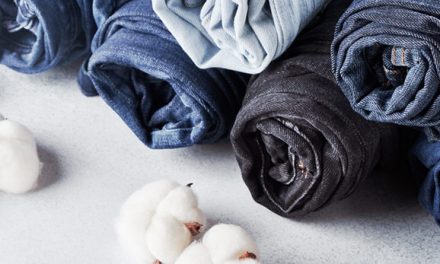