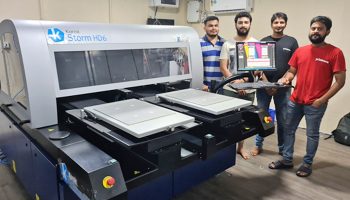 Printrove is a leading Print on Demand, direct to garment (DTG) fulfilling company in India, it is also the only print-on-demand company in India to have tight integrations with e-commerce platforms like Shopify and Woocommerce. Three engineers from Chennai built a company that allows over 500 merchants to custom-print their products with the entire technology, printing operations and a strong support team in-house to offer a very reliable experience. The company was formed in late 2015, Mr. Madhur Chauhan and Mr. Pankaj Bokdia experimented with various technologies like additive manufacturing before they finally entered the print-on-demand field. Mr. Akshay Dughar and Mr. Abishay Dughar joined them later and Printrove began to take off reaching great heights in a very short span of time. “We are into this business since long and have small DTG printers too, now wanted to scale up with an Industrial Production Printer which is reliable and would give our merchants an edge over old and traditional players operating with commercial printers. After some intensive research, we narrowed down on the world leader in DTG, we decided on Kornit’s latest Storm HD6 with wet on wet in line pre-treatment Printers. Prior to finalizing our Kornit, we tested various Production printers in the market to ensure we had the best one. We not only tested Print quality, but all the parameters such as Color Fastness, Durability and much more. Without any surprise and as expected, Kornit Storm HD6 had the best results with Vibrant Colors and a fantastic white along with the soft hand feel.

Printrove adds, constant design changes along with market and world trends, Just Printing is not enough, we need to get repeat orders which is only possible if the prints are perfect after several washes. Kornit Prints gave us that confidence and the Colors were truly vibrant. After testing the Print results we wanted to see the Printer live in action and visited the Arrow Democenter in Ahmedabad, which thrilled us with the several printers and various technologies installed under one roof. We tried all our complicated designs and were amazed at the ink coverage, as it was incomparable with any other Printer in the market. The Team at Arrow was so co-operative with their intensive knowledge on digital printing, during the virtual demos and later on our visit to the demo centre; helpful with various hands-on trials which we performed.

With the Storm HD6, you can easily reproduce the true colors and accurately match and repeat colors. The print quality is enriched by ColorGATE’s professional RIP software adding advanced color management and screening capabilities, improved white base creation and pre-defined color libraries for the ultimate color matching. The Kornit Storm HD6 is capable of printing almost all types of fabrics/garments.

Printrove adds, we simplify the print-on-demand field, making it easier for entrepreneurs, brands, artists and designers to start and run their own brand. From manufacturing, inventory, packaging and logistics, it is taken care of by Printrove. With this new addition we can now expand our application offerings beyond t-shirt printing. As Storm HD6 is a non-contact printing process, we can also print finished garments, over buttons, zippers, pockets, and much more. The Kornit printing technology eliminates pre-treatment separately as this has patented wet on wet technology and this is the greatest win for us. We look forward to installing more machines from Arrow/Kornit and cater the Direct to Garment Printing with the Latest and the Best technology. 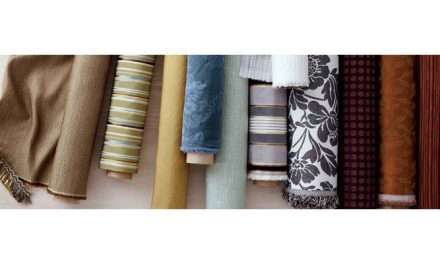 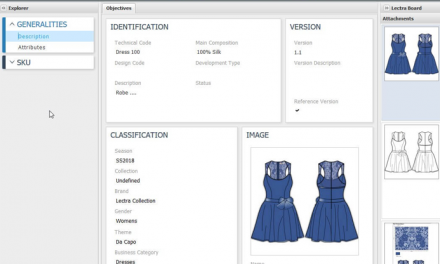 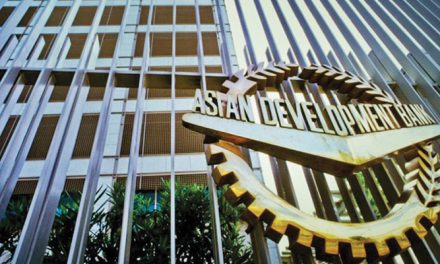 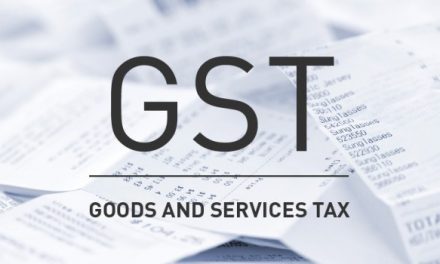