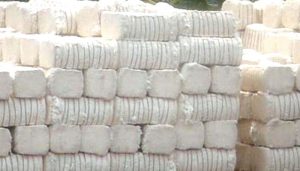 India’s cotton output estimated to rise 9 per cent to 377 lakh bales (of 170kgs each) in 2017/18 but won’t be the record high as per the Cotton Advisory Board (CAB) as bollworm had caused damage in some regions and despite lower production in Maharashtra and Madhya Pradesh. The output in the northern region is expected to increase 28 per cent to 59 lakh bales (46 lb) on the back of a bumper crop in Rajasthan and Punjab, which is pegged at 22 lb (16 lb) and 12 lb (9 lb).

Though the output in the southern region is slated to go up to 104 lb from 90 lb, it may come under revision due to the pest attack in Telangana and Tamil Nadu, said Kavita Gupta, Textile Commissioner, who headed the first CAB meeting for the current season recently.The area under cotton cultivation has gone up 19 per cent to 122 lakh hectares (108 lakh hectares). With a lower import estimate of 17 lb (31 lb) and opening stock of 48 lb (36 lb), the overall supply is put at 442 lb (412 lb).On the demand side, mill consumption is estimated to be higher at 288 lb (263 lb) – consumption by the small-scale and non-textile industry may increase to 27 lb (26 lb) and 19 lb (17 lb). Exports are slated to increase to 67 lb (58 lb) as Pakistan is expected to import from India, said Gupta.

Though there were pest attacks in Gujarat, the impact was contained as the farmers adopted the best practices suggested by the Central Institute of Cotton Research. However, Maharashtra suffered the worst pest attack, especially in Yavatmal and Jalgaon. Other States that were hit are Karnataka, Telangana and Madhya Pradesh. On the sharp fall in cotton prices, Gupta said the Cotton Corporation of India has procured 3.5 lb of cotton worth Rs. 688 cr at a minimum support price of Rs. 4,320 a quintal. However, CCI’s intervention from now on will be limited as prices are expected to stabilise above the MSP, Gupta said.

The problem curtailed the country’s surplus for exports. Gupta expects India to export 6.7 mn bales in the 2017/18 marketing year, up 15.1 per cent from a year earlier but lower than the industry’s previous estimate of 7.5 mn bales. Pakistan is likely to increase cotton purchases from India after slashing them by 71 per cent to 790,000 bales last year due to its own bumper crop, Gupta said.

Still, lower than expected exports from India, the world’s biggest exporter after the United States, could help rivals like the United States, Brazil and Australia to raise their exports to Asian buyers like Pakistan, China and Bangladesh.While, Industry officials are now more pessimistic than the government, saying production could fall to 36 mn bales in 2017/18.

Ikea to generate 10,000 jobs in Maharashtra 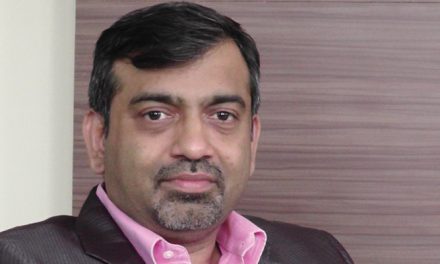 How innovation needs to work in textiles 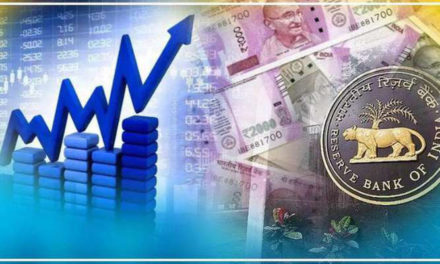 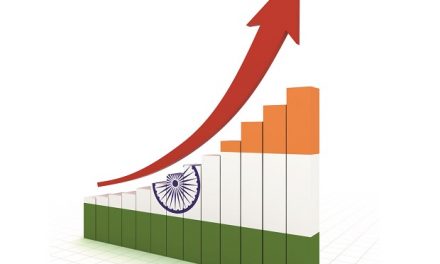