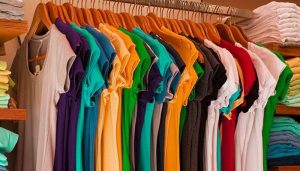 The drop in customs revenue from import of readymade garments (RMG) and its raw materials in the first eight months of the current fiscal, which ends on July 15, is a major concern for government officials in Nepal, which has set an overall revenue growth target of 25 per cent in 2017-18. Revenue from import of RMG fell by 10 per cent to Rs. 1.69 bn.

From July 15 last year to February 15 this year, garment imports increased by a whopping 91 per cent to Rs. 11.44 bn over figures during the same period of the last fiscal. However, its imports saw a sharp fall in the eighth month of the current fiscal to Rs. 1.2 bn from Rs. 2.3 bn in the seventh month, according to a report.

Officials believe many traders might have stopped ordering garments after Finance Minister Yuba Raj Khatiwada announced in February curbing under-invoicing at the customs points. Investigation is under way into the reasons behind the significant drop in revenue and security agencies have beefed up inspection at border points and nearby areas to curb smuggling of goods from India. With below-target revenue collection, the government has been forced to continue internal borrowing to arrange funds for its spending, said the report. 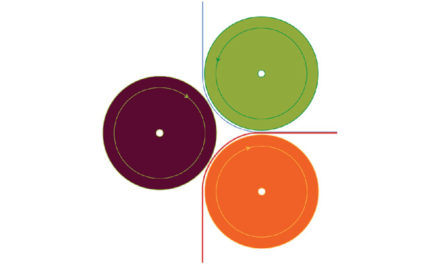 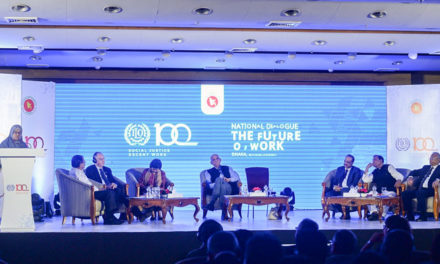 BGMEA participates in national dialogue on Future of Work 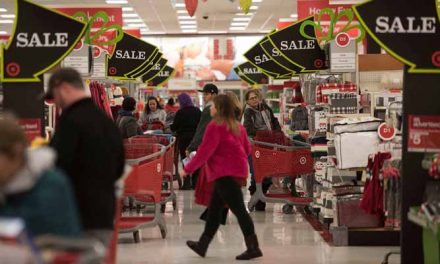 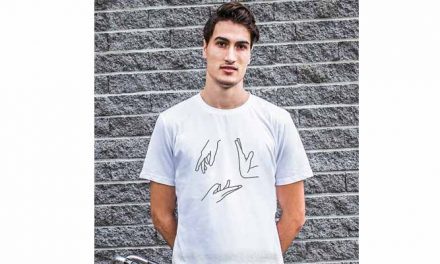