EU imports one third apparel and textiles from China 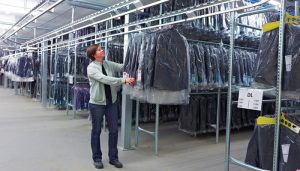 The textile products, including yarn, fibre, fabric, and home textile, imported by the European Union countries from all over the world in 2017 increased by 3 per cent, compared to the previous year, and amounted to 18.3 bn euro. Over 1 bn euro worth of textiles was imported from four countries. The share of these four countries in imports constituted 61.3 per cent. The most important textiles supplier of the European Union is China. It exported textile products worth 5.5 bn euro, followed by Turkey in 2017. According to Eurostat, the EU’s imports of textile products from Turkey last year increased by 0.7 per cent, compared to the previous year, and were valued at 3.3 bn euro. The third largest textiles supplier of the EU is India. Approximately 1.3 bn euro worth of textile products were imported in 2017.

The fourth largest textiles supplier of the EU is South Korea, where textile imports of 1 bn euro 58 mn were imported in 2017.China’s clothing exports to the European Union ranked first, at about 34 per cent. The EU imported apparel worth 31.4 bn euro from China in 2017 according to the European Statistical Office (Eurostat). Bangladesh ranked second, with around 15.8 bn euro (17 per cent), Turkey ranked third, with 10.8 bn euro (11.7 per cent). India ranked fourth, with 6.2 bn euro, while Pakistan came fifth, with 4.4 bn euro. The share of EU clothing imports made in 10 countries is 89 per cent. There are three countries exporting over 10 bn euro worth of products to the EU. These are China, Bangladesh, and Turkey. The share of these three countries in total clothing exports to the EU is 62.6 per cent.

Imports of apparel and textile products to the European Union member countries, with a population exceeding 510 mn, reached 110.9 bn euro in 2017. Of these, 92.6 bn euro were apparel products and 18.3 bn euro were imports of textile products. The country where the EU imports from the most is China. Of the approximately 110.9 bn euro imported in 2017, 37 bn euro worth of products came from China, which is 33.3 per cent of all of the EU’s apparel and textile imports. 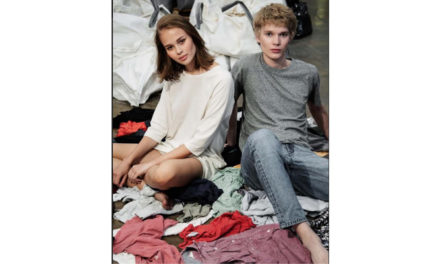 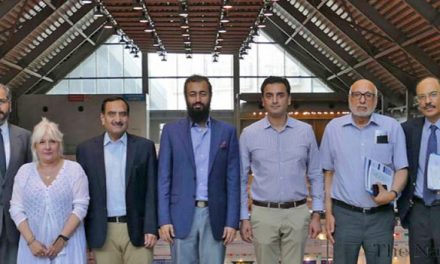 Pak must invest in entire value chain of textile sector 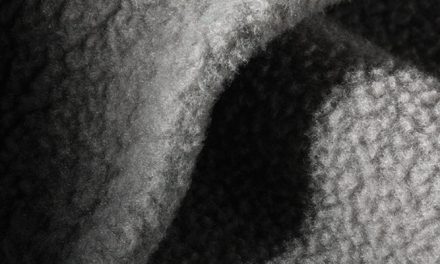 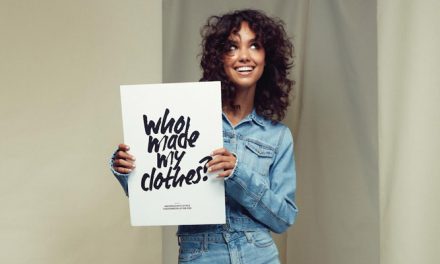