Hennes & Mauritz’s sales in India in the nine months ended August more than doubled to about Rs. 700 cr as compared to Rs. 291 cr after selling merchandise at relatively lower prices than rival Zara. With about 17 stores until August, each generating an average of Rs. 58 cr annually in sales, H&M’s performance is the best within the apparel space in the retail.

Customer’s response to H & M’s global fashion, quality and prices as well as their expansion strategy of opening stores in metros and Tier II cities continues to drive strong growth, feels Janne Einola, Country Manager, H & M India. After opening its first store in October 2015, H&M’s India posted Rs. 194 cr in sales during year-to- March 2016, with a net profit of Rs. 1.4 cr. It rose sharply to about Rs. 640 cr with net profit of Rs. 15 cr during last fiscal ended March 2017 through 15 stores, many of them barely few months old then. On other hand Zara, which opened its first store in India in 2010, had set the benchmark as the fastest-growing and now the biggest international apparel brand in India with sales of Rs. 1,023 cr during FY16-17 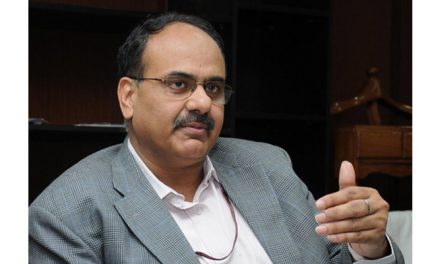 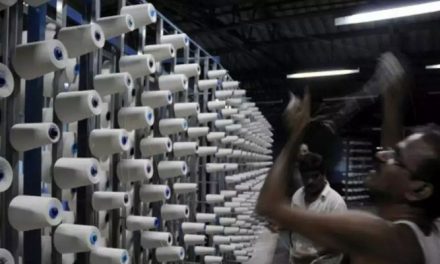 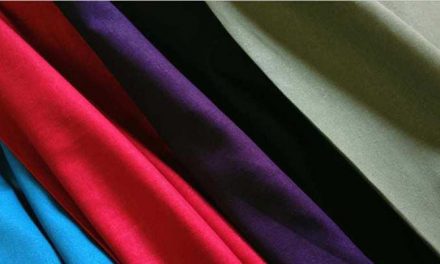 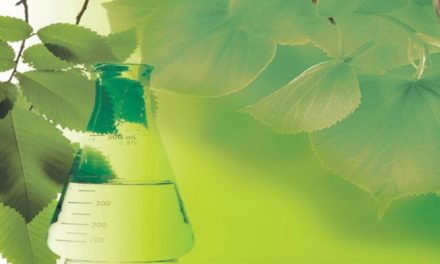