In an ongoing lawsuit in Taiwan Lenzing accuses AceGreen for infringement of two of Lenzing’s patents for certain of AceGreen’s lyocell filament products and relevant production facilities in Taiwan. AceGreen challenged the validity of the Taiwanese Patent No. I183025, one of the Lenzing patents asserted against it. The Taiwan Intellectual Property Office examined AceGreen’s said challenge action and confirmed the validity of the subject patent.

Lenzing does not tolerate potential infringement of its patents and will make its position very clear in such cases. As a leader in innovation it is essential to Lenzing that these borders are respected. The decision of the Taiwan Intellectual Property Office confirms Lenzing’s strong technological leadership position. Lenzing holds more than 1,300 patents worldwide. 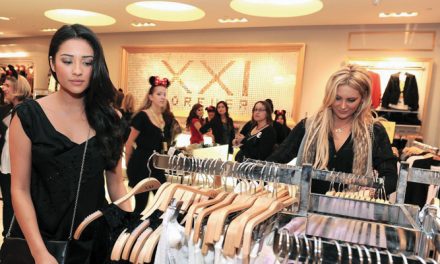 US retail sector jobs fall by 20,200 in December 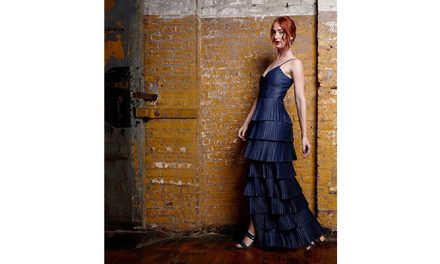 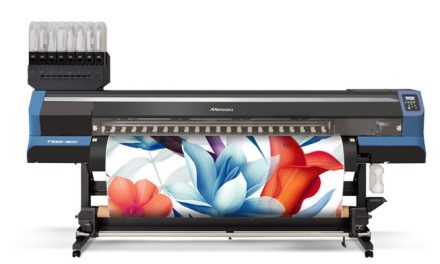 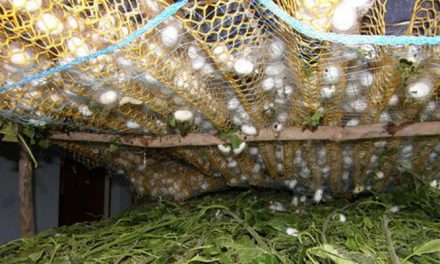