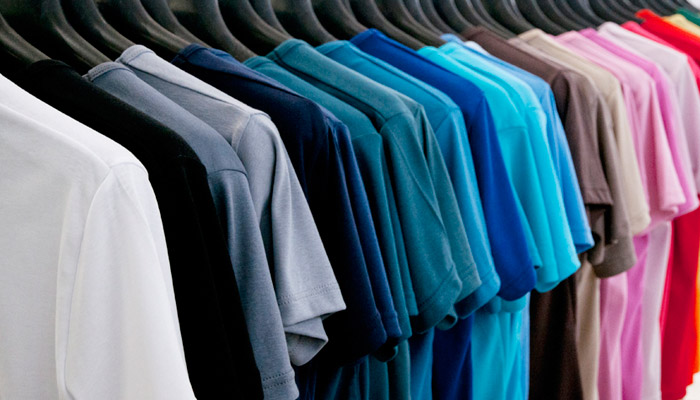 Sudden surge in India’s textiles and apparel exports, however, is attributed to supportive government policies which prompted the government to expedite refund on State and Goods and Services Tax (GST) levies on raw materials. Also depreciation in the rupee against the dollar helped Indian exporters to expedite execution of orders and also receivables. The textiles and clothing sector in India is on the verge of turnaround. Their exports have jumped in 11 per cent after a steep fall between April & July quarter. It seems the worst is over for India’s textiles and clothing industry, said Sanjay Jain, Chairman, Confederation of Indian Textile Industries (CITI).

Indian textile sector is the largest industrial employment provider, employing more than 100 mn people directly and indirectly and a major industry for the economic growth of the country. Overall growth in exports during Apr – July 2018, therefore, stood 3 per cent vis-à-vis same period last year. Further, the manmade fibre (MMF) segment, which is expected to be the growth driver of the industry in the coming years, has seen increase in production. Growth has been observed in production of man-made fibre, spun yarn and fabric during April-June 2018.

Refunds of State levies and GST have started coming in over the last few weeks. Apart from that, the government has given policy support to boost textile and clothing exports. Also, the rupee has depreciated below Rs. 70 level against a dollar. All these factors accumulatively acted to support India’s textiles and clothing exports in July. While, it is early to say that the worst is over for textile and clothing exports, we expected at least 7-8 per cent growth in their exports this year,” said Rahul Mehta, President, Clothing Manufacturers Association of India (CMAI). 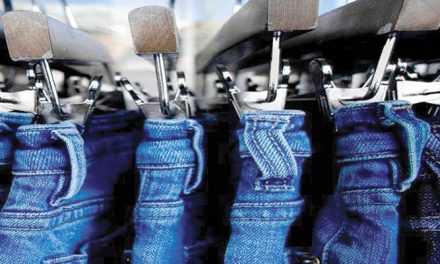 Nandan Denim to get Rs. 65 cr subsidy from Gujarat Govt 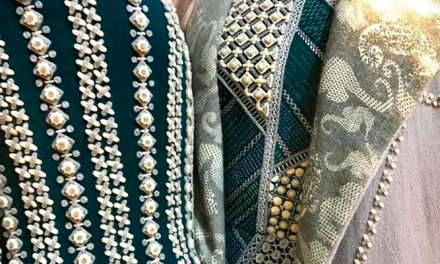 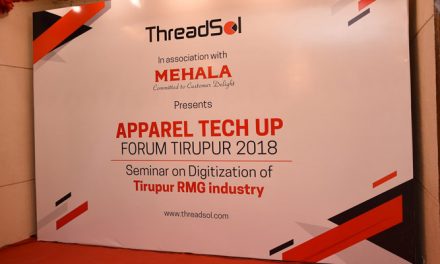 India taking steps to take growth to 10 per cent