Unions react to Accord delay in Bangladesh Following yet another delay to a conclusive decision on the future of the Accord, unions representing workers in Bangladesh have once again called for the extension of the regulatory body’s tenure in the nation’s garment sector. After it was announced that the Supreme Court of Bangladesh had given yet another brief extension to the Bangladesh Accord so that a final decision can be made on its future, UNI Global Union and IndustriALL Global Union have issued a joint statement sharing their collective concern and aspirations for the process.

The newest date in a long line of postponements has a hearing scheduled for 19th May 2019. This was set at another hearing on 15th April and follows a string of similar rulings since the Bangladesh Government issued a restraining order on the Accord last year. Late 2017 saw Accord 2.0, a second phase of its jurisdiction announced – which would have kept it in operation until 2021. Efforts to oust the Accord have been in full flow over the past twelve months, with the lack of a final decision providing high levels of uncertainty for all involved in the sector. Mathias Bolton, head of UNI Commerce, noted how the Accord has “saved lives and has helped make the country’s garment industry more sustainable.

“The Accord must be allowed to continue operations in the country until the government is ready to effectively take over the training, inspection, and remediation functions of the Accord. Currently, the government clearly does not have that capacity.”

IndustriALL Assistant General Secretary, Jenny Holdcroft, added: “It is good that the Court has decided to allow more time for negotiations between the Accord and the BGMEA and the Government,” before urging, “the Accord cannot cease its operations without a resolution that protects garment workers in Bangladesh now and into the future.” 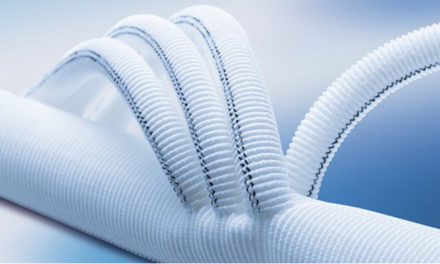 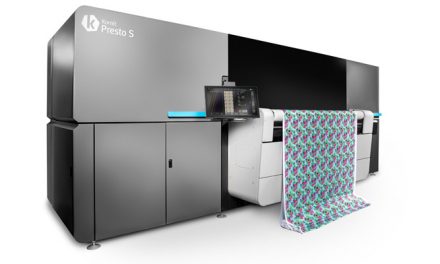 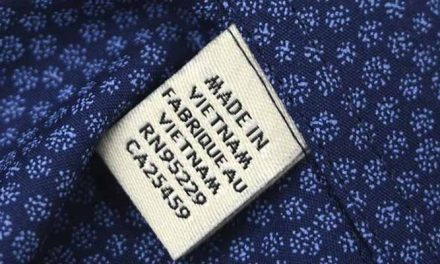 Hanoi to crack down on fake ‘Made in Vietnam’ goods