US clothing retail sales up 8.2 per cent As US economy continues to grow, retail sales in May 2018 at clothing and clothing accessory stores were up 8.2 per cent year-on-year and 1.3 per cent from April seasonally adjusted, the National Retail Federation (NRF) has said. Overall retail sales during the month increased 0.7 per cent seasonally adjusted over April and 5.6 per cent unadjusted y-o-y. NRF’s numbers are based on data from the US Census Bureau, which said overall May sales – including automobiles, gasoline and restaurants – were up 0.8 per cent seasonally adjusted from April and up 5.9 per cent year-over-year. The increase in sales was due to consumers continuing to spend prompted by a growing economy.

“The economy is looking strong and households have 10 per cent to $3.8 bn a solid financial foundation on which to base their spending,” NRF Chief Economist Jack Kleinhenz said, noting increased take-home pay thanks in part to tax cuts, unemployment at a long-time low and good availability of consumer credit. “We have seen ongoing momentum over the last several months and believe sales growth should remain healthy and consistent with our 2018 outlook. Nonetheless, inflation and rising oil prices are complicating the picture. And new tariffs or a trade war would certainly be negatives that would increase prices and reduce both consumer purchasing power and consumer confidence.” The three-month moving average was up 4.6 per cent over the same period a year ago, topping NRF’s forecast that 2018 retail sales will grow between 3.8 per cent and 4.4 per cent over 2017. The May results build on improvement seen in April, which was up 0.5 per cent monthly and 2.8 per cent year over year. During the month, online and other non-store sales were up 9.1 per cent yearover- year and up 0.1 per cent over April seasonally adjusted. However, sales at sporting goods stores were down 0.5 per cent year-over-year and down 1.1 per cent from April seasonally adjusted. 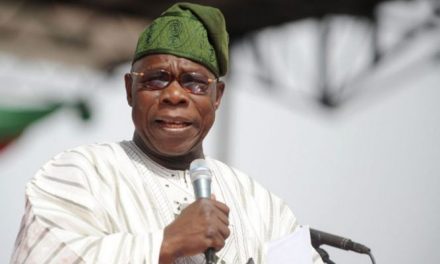 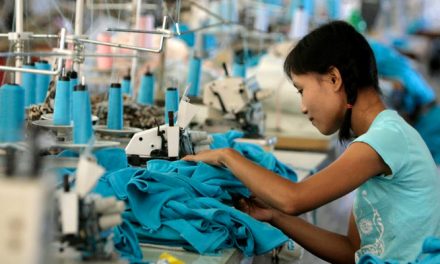 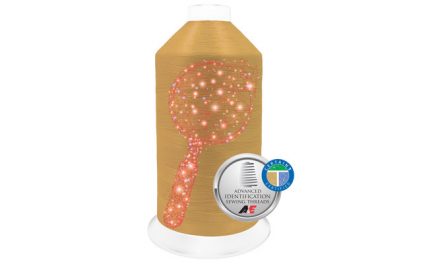 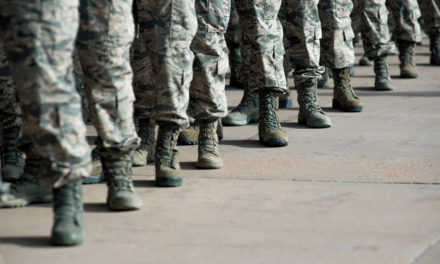