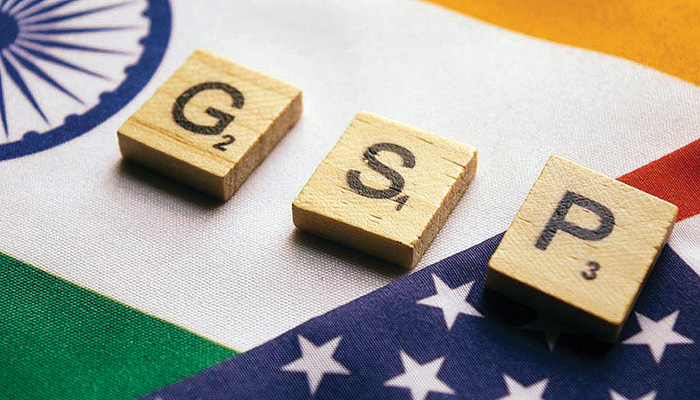 For India, it is curtains down on the special market access granted by the United States under its Generalised System of Preferences (GSP) Scheme for a number of years now. The 28 Member European Union (EU) has already stopped benefits to India under its GSP Scheme a few years back. Reasons for the withdrawal are different. In the case of the US, Washington believes that India’s tariffs on American products are high enough and is continuing with several export promotion schemes which have an element of “subsidy” that runs counter to WTO Rules. As for EU, it has actually “denied” GSP benefits to India on grounds that it does not co-operate in checking drug trafficking. India does not deal in this business. Pakistan gets these benefits as it has promised to co-operate with the EU in tackling drug trafficking.

Thus, the GSP Schemes of the US and the EU have ended though these two advanced nations are “major” markets for Indian textiles products (around 35 percent market share. What is more, while the proposed broad based trade and investment agreement with India has been stalled despite several rounds of negotiations since 2007, the EU has initialled trade and investment agreements with Vietnam, our major competitor on the textiles front. All these will dent our competitive edge in the US and the EU. EU’s action was “discriminatory” and against the WTO norms. New Delhi therefore took up the issue with the WTO Dispute Settlement Body, but the verdict went in the EU’s favour.

Though India does not receive EU GSP benefits, it gets a 20 percent deduction on the duties applied by the EU on textiles products. With the deduction, ready-made garments get charged at 9.6 percent against 12 percent levied before. The duty is 6 percent on fabrics and about 4 percent on yarn as before. Once the FTA in inked, India will be at par with the least developed countries (LDCs) and Pakistan in respect of duty free access. Simultaneously, EU’s specialised textiles products will also be able to enter the Indian market, duty free. And until the FTA is signed, India will have to bear the burden of extra duties on rendering its exports uncompetitive compared to other countries.

In the US, our textiles products attract duties ranging from 13 percent to 32 percent, though the average tariffs range between 15 and 16 percent. Senior officials in Tirupur Exporters Association (TEA),trying to play down the impact of stoppage of the US GSP Scheme, opines that the anticipated loss on exports to the US will be more than compensated by the expected diversion of textile goods to India from China, which is on a trade war with the US for the past few months. TEA’s rough estimate show that the loss could be around Rs. 150 cr (maximum) while the gain on account of diversion of goods to India could be about `10,000 cr under the current dispensation. More diversions are likely to occur in the coming months as America’s imports of several products from China drop down with higher tariffs being imposed on Chinese goods.

For textiles, nearly 99 percent of products are not covered by GSP. The remaining one percent coverage have Most-Favoured-Nation (MFN) duties (normal duties) of just 2-3 percent. Thus the, US withdrawal of GSP is a non-issue according to some trade exports. Further an analysis of the situation by the Federation of Indian Export Organisations (FIEO) reveals that the duty advantage under GSP is on 5,111 items out of 18,770 tariff lines. For over 2,110 items the advantage is 4 percent or less. Exports with over 3 percent duty preference are likely to be affected.

While Indian officials have termed as “fanciful” a proposal for signing an FTA with the US, a study by FICCI and Wazir Advisors feel strongly that the move will majorly improve India’s share in the US apparel imports. From a value of 5-8 percent, it could increase as high as 20 percent by 2025. India’s share in US’s imports of textiles yarn, fabrics and made-ups will also increase substantially in segment of MMF yarns and fabrics.

These two countries with a large and growing domestic demand, coupled with spending power of people, will lead to a combined addition of around $500 bn in the global apparel market by 2025. The combined apparel market size of China and India that is $795 bn, is expected to exceed the combined size of the EU and the US, that is, $775 bn by 2025.

On America’s concern that India’s tariffs are quite high, trade experts say that the average applied tariffs are much below the bound rates that were negotiated at the time of the setting up WTO. The bound rates have factored in the development status and allowed for adequate protection. The average import duty charged by India is 13.8 percent compared US’s 34 percent.13.7 percent each by Argentina and S Korea 13.4 percent by Brazil and 10.9 percent by Turkey. India’s peak tariffs are on alcoholic beverages (150 percent) motor cycles (50 percent) and network routers cell phone parts (20 percent). On the other hand the US peak import duty is on tobacco (350 percent) peanuts (16.4 percent) etc.

Trade experts and former negotiators explain that every WTO member maintains high tariffs on certain products to protect its farmers or to promote manufacturing. India is no different, referring to Korea’s over 800 percent duty on some products such as sweet potato and some cereals.

Indian officials further refer to the “World Tariff Profiles 2018” which lists some of the highest tariffs by countries, where India at 150 percent is eclipsed by Japan at 736 percent, South Korea at 807 percent and the US at 350 percent. The trade weighted average of MFN applied tariff for India at 7.6 percent is moderate compared to Korea and Brazil, among others. Officials point to India’s development imperatives, the importance of balancing imports with its own manufacturing capacity.

Against the backdrop of raging global tensions at the two WTO ministerial held recently in New Delhi, a clutch of countries, including India, in a joint statement urged WTO members to adopt measures that are compatible with the WTO Rules to avoid putting the multilateral trading system at risk. The statement said that multilateral avenues based on consensus, remain the most effective means to achieve inclusive development oriented outcomes. 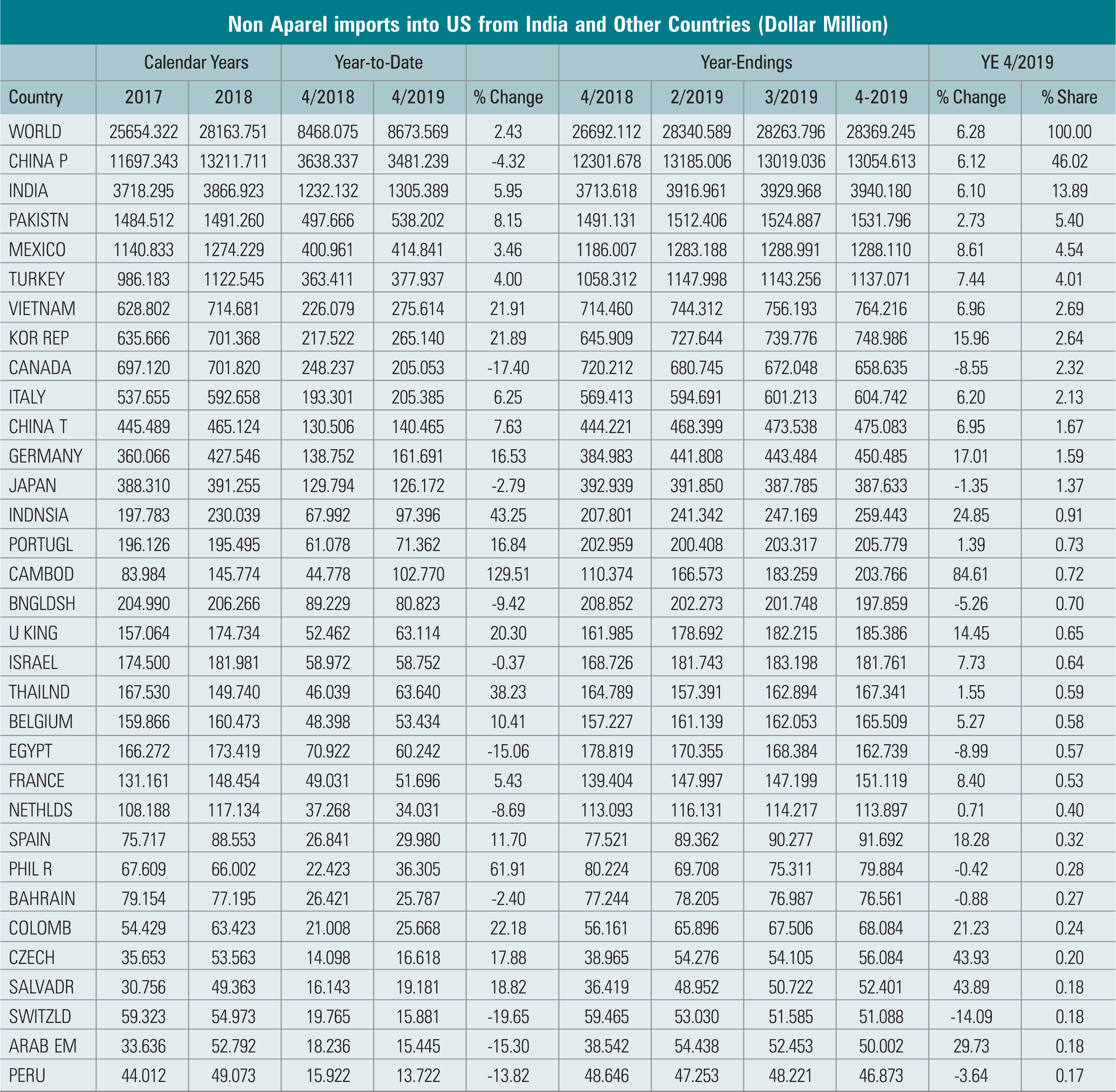 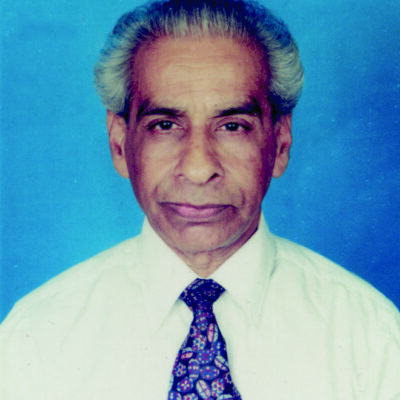 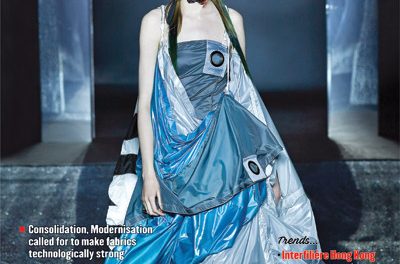 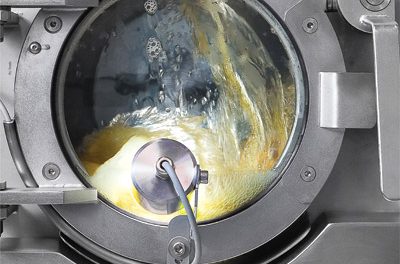 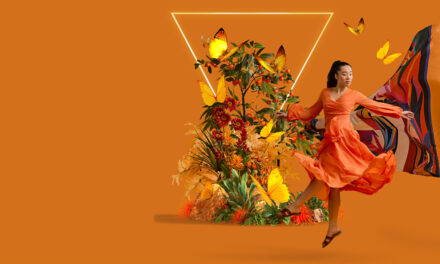 Finding the perfect digital textile printing ink for each application 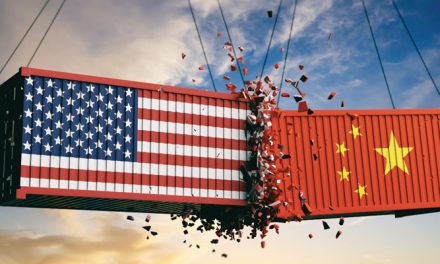 How will Trump’s trade war affect the global apparel industry?